Master Class Series – Between Light and Shadow with Tony Corbell

If you’re looking to develop your own professional eye for knowing precisely when to add light and when to subtract light, then this is the seminar for you! 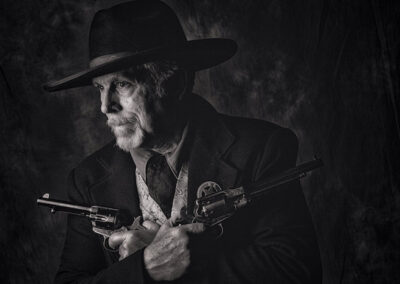 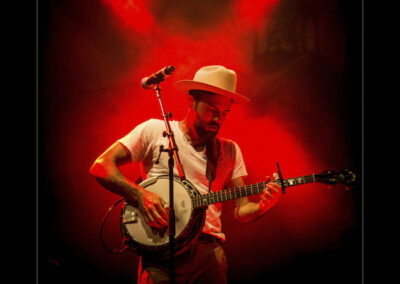 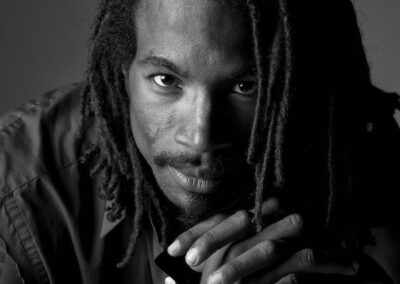 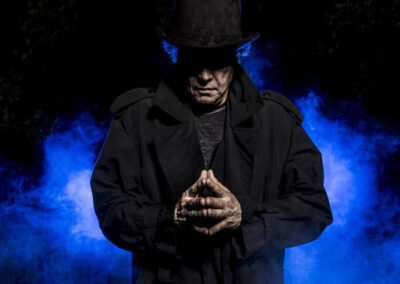 Between Light and Shadow

In this exclusive three day class, “Between Light and Shadow” will explore the three key elements that comprise light – that most fundamental ingredient in any photograph. It is the balance of these three elements that defines what the pros call the “Quality of Light”. You’ll learn how to find the right ambient light and how to use lighting tools in order to create the lighting that will set the particular mood of your photo that you’re looking to achieve.

In this hands on seminar you’ll learn to blend ambient light with studio lights and camera flash by first learning to understand why different settings work the best with certain subjects.

If you’re looking to develop your own professional eye for knowing precisely when to add light and when to subtract light, then this is the seminar for you!

Intermediate: Must have Basic Camera and Studio Flash Lighting knowledge

To say that Tony Corbell has had an interesting career is an understatement. In his more the 38 years, he has photographed some of the most recognized faces including three US presidents, world leaders at the United Nations, fashion models, celebrities, three NASA astronauts and a lot more. From his beginnings in a small west Texas town, he has photographed or taught photographic classes in more than 20 countries and world capitals as well as in all fifty US states.

Tony is as known for his educational efforts as his published photographic works. He has conducted more than 650 workshops and seminars to sold-out audiences for more than twenty-five years in London, Scotland, Ireland, Toronto, Vancouver, Mexico City, Australia, Italy, New Zealand, Dubai, Trinidad/Tobago, Germany, Sweden, and Nova Scotia. His books on the topics of light have sold well internationally and his video tutorials have managed to garner more than two million views. He is currently featured on www.ppa.com/edu as well as www.kelbyone.com and is very popular on www.creativelive.com alongside the world’s leading photographers, instructors and authors. He is also a featured artist at www.epson.com in a segment called In Celebration of the Black and White Print.

In 2017 Tony released two new books with publisher Amherst Media called Light and Shadow, Location and Studio Lighting Controls and embarked on a fifteen-city workshop/ lecture tour with Profoto in the USA market. Tony has written more than 150 articles in literally every major photographic magazine in the U.S., Japan, the U.K., and China. When asked what he is most known for, he says “being just about the biggest Beatles fan in the world.”